June is Pride month, and with many events sadly cancelled or amended due to Covid restrictions, celebrating as best we can is even more important. We take a look at the history of Pride and why it’s so crucial to keep celebrating (safely)! 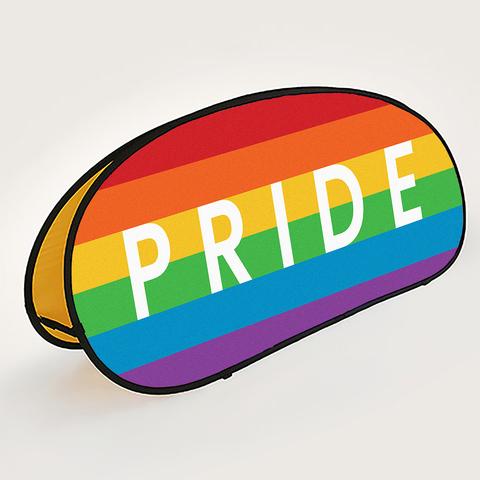 Being gay was once illegal, and used to be considered a form of sexual deviancy. In the UK, engaging in homosexual activity could be punished with fines and incarceration. It was only in 1967 that a law was implemented to legalise homosexual acts (but only for men, and only over the age of 21).

In the USA, prior to 1962 all 50 states criminalised same-sex sexual acts. As state-by-state laws slowly changed, gay people were still hugely discriminated against, both socially and in terms of employment.

On June 28th 1969 a series of demonstrations took place in New York. These began after police raided a popular LGBTQ+ bar named the Stonewall Inn, hence the name ‘The Stonewall Uprising’. Stonewall is generally regarded as one of the foundations of Pride and the beginning of LBGTQ+ rights in America.

One year later, on June 28th 1970, the first ever Pride took place in New York, as a continuing protest against the police brutality demonstrated the year before against LGBTQ+ people. London followed suit in 1971, and Pride has continued to remain a large feature of the community ever since.

In the UK, the Stonewall charity stands for LGBTQ+ rights, and was co-founded by Sir Ian Mckellen.

Free To Be Us.

Nowadays, Pride is celebrated all over the UK, with large events in most major cities. It typically features colourful parades, music, events and speeches, with the focus being on inclusivity, acceptance and love.

Pride is an all-inclusive event and welcomes celebrations from people who are not members of the LGBTQ+ community themselves, but support the cause. Known as ‘allies’, this group is welcomed to events as they demonstrate acceptance and progression.

The Stonewall charity writes: ‘Pride is about communities coming together in celebration, protest, unity and solidarity.’

This year, things are a little different. With social distancing and amid Covid concerns, many Pride events are taking place online or at home. Global Pride Day is on June 27th and many concerts will be live-streamed to reach a bigger audience safely.

Although LGBTQ+ rights in the UK have progressed hugely since the first London Pride in 1971, there is still discrimination and a lack of understanding pervading through British culture. Pride is a time to celebrate who you are, and recognise that love is love.

The aim of these celebrations is that everyone will feel safe and comfortable to recognise who they are. However, it can still be a difficult and daunting task to come out to other people. If you’re in need of assistance check out these handy resources:

Coming Out (for Teens) – Nemours KidsHealth

Coming Out to Your Parents – Strong Family Alliance 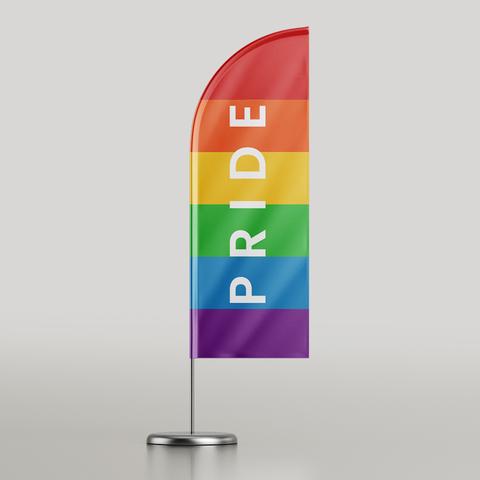 If you’re celebrating at home and need some printed flags, banners, leaflets, or anything other printed product, don’t hesitate to get in touch with our friendly team today. We’d be delighted to help you celebrate in style!